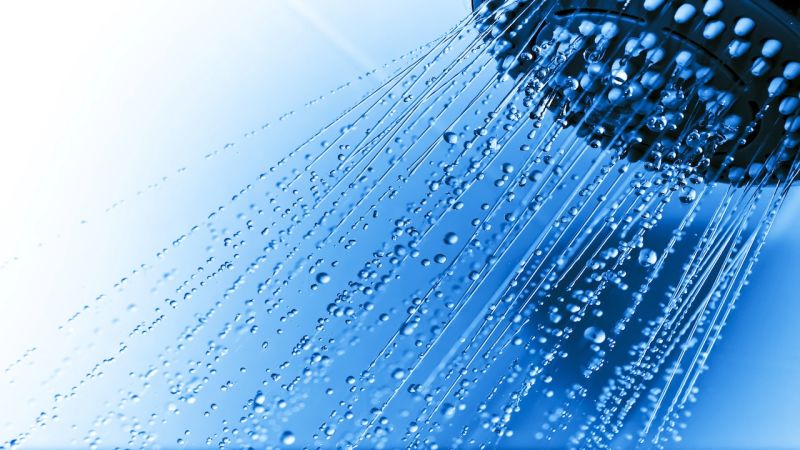 Are you a homeowner in California? If so, you probably know about hard water and deal with it on a day-to-day basis. According to U.S. Geological Survey, 89.3% of homes in the United States are considered to have hard water, with some of the highest levels in California. Although hard water can be found across the country, areas of the Southwest have some of the hardest water due to hot weather, the mineral content of its groundwater, and the lack of regular rainfall.

Water doesn’t start out containing minerals, though. When it rains, that water is considered soft water. Water becomes hard when it seeps into the ground and absorbs calcium and magnesium. It then takes these minerals into water treatment plants, which get pumped into homes.

Hard water also reacts with soap and creates what is known as scum. Scum can be removed with most household cleaners, as well as vinegar or baking soda.

Another problem that homeowners with hard water face is scale. When hard water is heated, the minerals come out of the water and create scale: hard mineral deposits. This causes spots to form on dishes, kettles, showerheads and faucets. While that can be frustrating to clean off over and over, hard water can also deposit scale within water heaters and pipes. Scale can keep building up within pipes to the point where water pressure has diminished, and eventually the pipes will have to be replaced.

Scale within water heaters can build up and make it so the burner that heats the water must heat through a thick layer of scale, which makes it harder to heat your water, making your water heater less efficient and burn out before it’s intended lifespan.

Perhaps you haven’t noticed any issues but you want to be sure you are running at peak efficiency and are avoiding any potential hazards. Did you know that Air Conditioning or HVAC Systems that are improperly installed, or even sized incorrectly can:

“Very Good service. They found an issue with the furnace
and fixed it while installing other parts. Looking
forward to Stanley doing future work for us.”

“The installation (with the addition of a pan & overflow spout) was excellent & I am very particular!
Shout out to Adrian & Jerry’s Plumbing & Heating – highly recommend!!”

“The service technician was polite and professional. He Told us what he was going to do and took care of it promptly. I would highly recommend Jerry’s Plumbing to anyone needing a Plummer. I intend to use them in the future.”

Bertrand M.
Read More Reviews
Family Owned
& Operated
We’ve been a local family-owned and operated business for almost 3 decades.
On-Time
Arrival
You can always count on us to arrive promptly at t he scheduled time!
Clean, Professional
Technicians
Our Technicians clean up before, during, and after service, to make sure we leave no mess behind ever!
CALL 805-928-5526
Speak with our helpful customer service reps
SCHEDULE ONLINE
Book your online appointment today
SCHEDULE SERVICE
Jerry’s Plumbing, Heating & Air Conditioning